One of the world’s most acclaimed vocal ensembles, the famous Whiffenpoofs hail from Yale University, New Haven, NY (USA). Every year, 14 senior Yale men are selected to be in the Whiffenpoofs, the world’s oldest and best-known collegiate a cappella group. Founded in 1909, the “Whiffs” began as a senior quartet that met for weekly concerts at Mory’s Temple Bar, the famous Yale tavern. Today, the group has become one of Yale’s most celebrated traditions, and are acclaimed throughout the world for their musical skill and style. The group have been featured on NBC, the BBC, in Vanity Fair, have appeared on TV shows like “Glee”, “The West Wing”,  “Saturday Night Live,” and Jeopardy”, and have performed at the White House for US Presidents.

Don’t miss a rare chance to hear the Yale “Whiffs” perform in their only Melbourne performance. A hour of fun and hits from every decade, from traditional American Spirituals to the Muppets!

PROGRAM:
The Whiffenpoof repertoire features a diverse selection of songs, ranging from traditional Yale songs and American Spirituals, to original compositions and covers from every decade including: All in Love Is Fair,  The Boxer,  Down by the Salley Gardens, House of the Rising Sun, I’ll Be Seeing You,  Midnight Train  to Georgia, Nature Boy, Operator,  Rainbow Connection, Ride the Chariot , Too Darn Hot,  We Don’t Eat, When Sunny Gets Blue, When You’re Smiling, You Are the Sunshine of My Life, You Are Too Beautiful, The Whiffenpoof Song and more.

Co-presented by the RMP, and MUCS 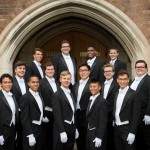 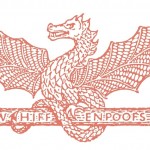 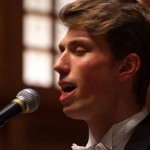 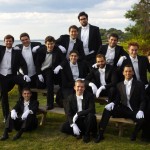 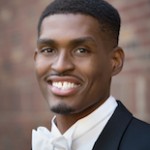 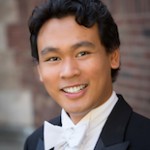 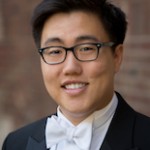 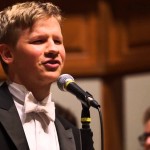 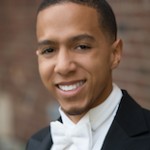 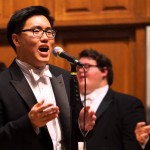 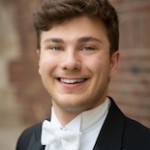 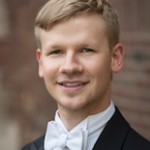 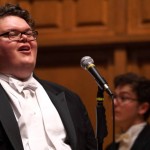 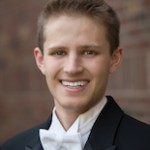 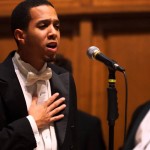 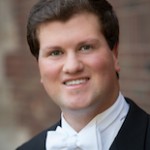 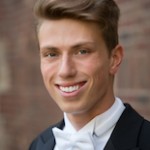 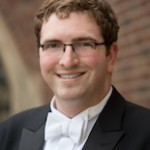 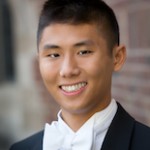 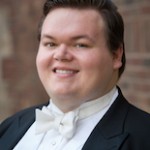 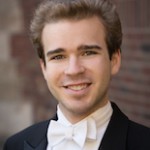