An effervescent evening of wonder for the whole family

Mischievous sprites, tangled loves and dazzling dance: this sparkling triple bill celebrates Frederick Ashton, one of the greatest influences on 20th-century ballet and the epitome of the English classical style.

Shakespeare’s most charming comedy is the basis for Ashton’s whimsical take on A Midsummer Night’s Dream. The fate of humans and fairies are hilariously entwined in a flowery bower designed for The Royal Ballet’s original 1960s production. Ashton traces the tangled love lines of the characters with warmth and wit, and Mendelssohn’s A Midsummer Night’s Dream is the perfect soundtrack for his elegant, playful choreography.

“This ballet is totally alive with both Shakespeare’s poetry and his earthy, timeless human comedy, all magically enmeshed in a gossamer web of choreography shimmering like moonlight on dewdrops”  — New York Post on The Dream

“Combination of fantasy, romance and rigour that makes this Ashton ballet a charm”  — The Guardian on The Dream 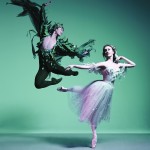 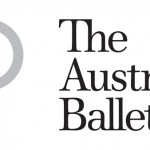 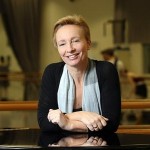 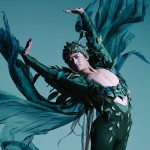 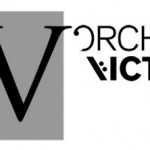 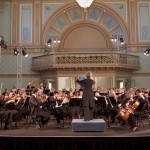 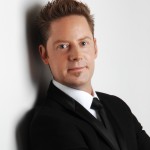 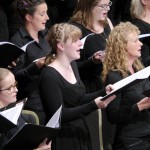 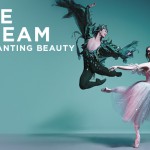 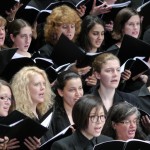 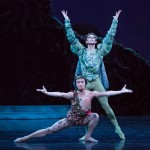