Regrettably, due to the Victorian Government’s extension of Melbourne’s ongoing lockdown, the RMP is not able to proceed with the postponed planned performances of Rutter’s Requiem, or the Final of the 2021 RMP Aria on 11 September as previously advised.
Having already lost so many weeks of rehearsal, and with contestants in Melbourne, Sydney and Brisbane currently unable to rehearse or collaborate with accompanists etc due to ongoing restrictions, the RMP committee have made the difficult but necessary decision to cancel the performance of Rutter’s Requiem, and to move the RMP Aria competition to an online format this year.
The competition will be postponed until mid October to give as many of the singers selected as finalists as possible the chance to participate. The online event will be re-advertised and on sale from 24 September via the RMP website: www.rmp.org.au.
There will be several streaming options provided at different times for patrons who wish to tune in and watch.
All previously booked tickets to the event re-scheduled for 11 September have been refunded via the Trybooking system. Refunds will be automatically sent to the account from which the original booking was made, and patrons should receive their refund within the next 48 working hours. Please contact us if this is not showing in your account by Tuesday 14th September.
If you wish to book for the October online event, you will need to rebook via the rmp website: www.rmp.org.au from 24 September.
Should you wish to make a donation to the RMP you can do so online by visiting https://www.trybooking.com/au/donate/rmp
All donations over $2 are tax deductible. Your support is greatly appreciated during these frustrating and challenging times.
Best wishes, thank you for your understanding, and apologies to anyone who is inconvenienced or disappointed by this change.
The good news is that RMP is still planning to resume in-person performances in time for December, but like everyone else, we are waiting until restrictions are lifted on public gatherings to make this possible. We look forward to re-connecting with all our wonderful collaborators and supporters as soon as it is safe to do so.

RMP Chief Conductor Andrew Wailes will direct a full-scale performance of the RMP Oratorio Festival Choir, consisting of over 150 singers from the Royal Melbourne Philharmonic Choir, Melbourne University Choral Society and Box Hill Chorale, along with a chamber ensemble of players from the Royal Melbourne Philharmonic Orchestra, in a performance of composer John Rutter’s much-loved Requiem.

NB. The RMP ARIA competition will now be streamed online in mid October

Tickets for the online event on sale 24 September, via trybooking or www.rmp.org.au

Please note, that there will be a comprehensive Covid-19 safety plan in place for this event. All attendees will be expected to check-in using the Victorian Government QR Code, and depending on Health Department regulations, masks may need to be worn, or social distancing observed. In the event of cancelation or no live audience being permitted, all tickets will be fully refunded. 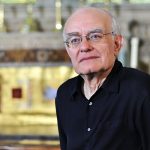 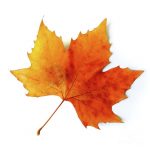 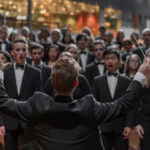 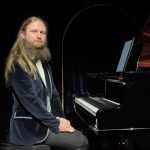 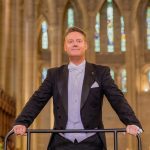 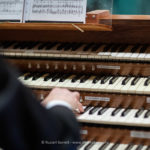 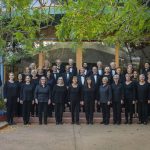 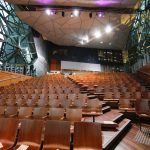 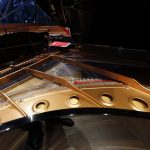 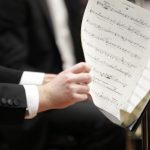 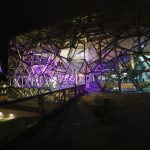 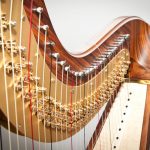 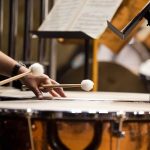