RMP, in association with our friends at MUCS are proud to be again co-hosting the famous Whiffenpoofs of Yale University. Last year they were a sensation, and we are honoured to again be hosting this fantastic ensemble from the USA.

Every year, 14 talented seniors from Yale University are selected to form the ‘Whiffenpoofs’, the world’s oldest and best-known collegiate a cappella group. The “Whiffs” have become one of Yale’s most celebrated traditions, and are acclaimed throughout the world for their musical skill and style. The group have been featured on NBC, the BBC, in Vanity Fair, have appeared on TV shows like “Glee”, “The West Wing”, “Saturday Night Live,” and Jeopardy”, and have performed at the White House for US Presidents.

Don’t miss a rare chance to hear the Yale “Whiffs” perform in their only Melbourne performance in historic Scot’s Church – right in the heart of the city.

An hour of fun and hits from every decade, from traditional American Spirituals Muppets to Elton John!

Also featuring a special guest appearance by over 120 members of the Melbourne University Choral Society and the Royal Melbourne Philharmonic Choir in a short recital of beautiful sacred music by Brahms, Stanford, Rheinberger, and Morten Lauridsen, conducted by Andrew Wailes. 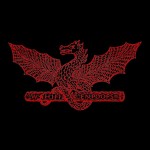 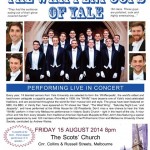 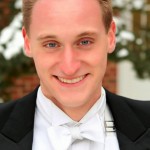 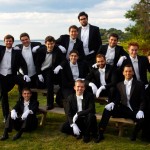 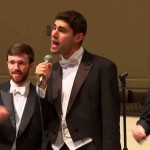 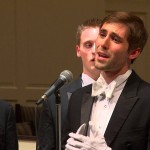 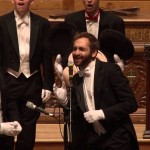 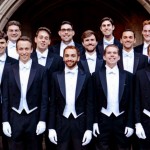 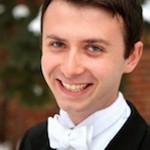 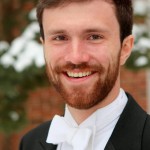 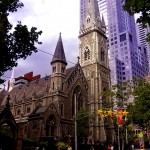 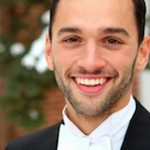 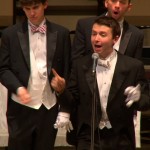